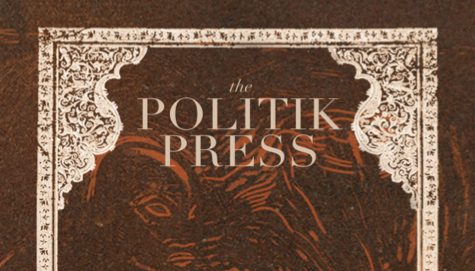 Originally published in the JHU Politik on April 22, 2013.

Two weeks ago, former presidential candidate Rick Santorum addressed a crowd of students at the Foreign Affairs Symposium. His invitation was unwelcome to those aware of his views on LGBTQ issues, women’s rights, and—broadly speaking—science. However, one of the most disturbing aspects of his speech was his half-hour lecture on “Islam” and the Middle East, which was, by all informed accounts, profoundly inane. In a discursive climate already prone to gross distortions, stereotypes and omissions about Islam and the Muslim world, that this man was brought to speak authoritatively on “foreign affairs” should be taken seriously—especially given how Hopkins fails to provide students an adequate academic environment to seek alternative, reliable information.

Despite numerous complaints over the years about the lack of a Middle East Studies curriculum, this school still lacks any specialized Middle East Studies professor, let alone a coherent program. We offer an ample variety of courses on the U.S. and Europe, and programs in Latin American, Jewish, East Asian, and Africana Studies, yet for the region stretching between North Africa, the Middle East and South Asia, there is nothing organized.

END_OF_DOCUMENT_TOKEN_TO_BE_REPLACED 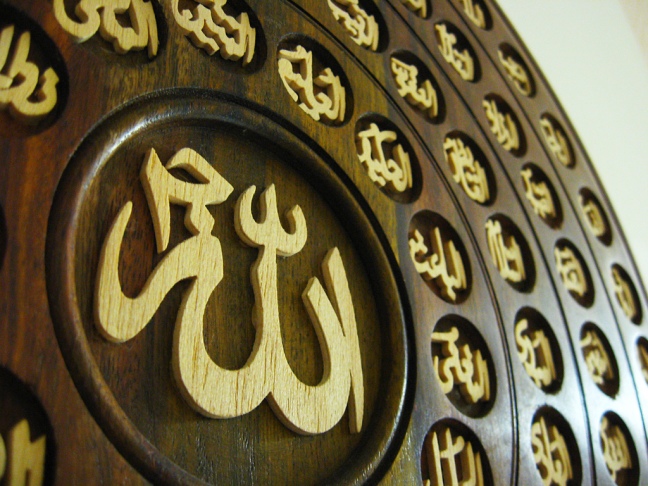 This semester I’m taking a class called “Anthropology of Poetry and Prayer” for which I’m currently reading Carl W. Ernst’s Sufism: An Introduction to the Mystical Tradition of Islam. More than anything I learned from the bulk of the content about Sufism specifically, I was especially struck by certain facts he relayed about history and scholarship on Islam in general. For example, in the Preface (pg. xvi):

The Arabic term islam itself was of relatively minor importance in classical theologies based on the Qur’an; it literally means submission to God, and it denotes the minimal external forms of compliance with religious duty. If one looks at the works of theologians such as the famous Abu Hamid al-Ghazali (d. 1111), the key term of religious identity is not islam but iman, or faith, and the one who possesses it is the mu’min or believer. Faith is one of the major topics of the Qur’an, mentioned hundreds of times in the sacred text. In comparison, islam is a relatively uncommon term of secondary importance; it only occurs eight times in the Qur’an. Since, however, the term islam had a derivative meaning relating to the community of those who have submitted to God, it became practically useful as a political boundary term, both to outsiders and to insiders who wished to draw lines around themselves.

I have never heard of this before; this shocks me both because I grew up in a Muslim household and attended Islamic Sunday school, where the idea of “Islam” as such in defining what we were learning was never questioned, but also because I’ve been studying Islam through anthropology for a while and have yet to come across this fact—and perhaps never would have if I hadn’t read this text. To be sure, the fact of a word meaning “submission” defining the religion was never significant to my interpretation of Islam to begin with. But it’s fascinating to consider the implications of that word, as opposed to others, coming to define the religion.